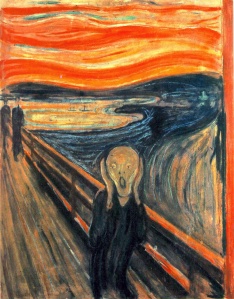 We don’t cause the planets to spin, our hearts to beat, don’t plan our time of death, or know what the weather will be for certain on any given day—yet still there is this feeling that what we do matters, has an impact, actually changes things. At the very least we can change our circumstances, or the circumstances of others, right? Sometimes it appears that we can, and very often it appears that whatever is going to happen will happen regardless, or in spite of, our best efforts. Does the fact that it appears we can make some things happen, but are utterly ineffectual in so many other situations, mean that we have some control over our lives? Or does it simply mean that we are in alignment (pleased) with some of what happens but not all of it? Do we take credit for that which occurs, that we wanted to happen and worked for, and then become mystified and blame others, or God, when the same degree of desire and effort comes to naught? Is it “even a blind pig picks up an acorn from time to time,” or “Not by might nor by power, but by my Spirit?” Is an answer or a certainty required in regard to who or what is in charge, or do we simply live as we do without knowing the answer but behaving as if we are in charge any way?

Does the idea that all happens in its own way and in its own time and no amount of effort or belief changes that in any way; that this or that happens without regard to the personal, without any apparent cause and effect, suggest meaninglessness?

If cause and effect, and time & space are purely conceptual, if the world as we know it is ultimately impersonal, and thus nothing benefits or hinders any-one, anywhere, there are some who would conclude that life is essentially meaningless.

If there is nothing you or any other individual can do to change the course of nature, or life itself, is there a connotation of “why bother?” or an aggravating insistence that of course there is something you or I can do? Will either a laissez faire attitude or redoubled efforts change anything?

Meaning is unavoidably personal. Our idea of ourselves, our persona, comes from the conceptual, from the mind. Only the mind would come up with the idea of meaninglessness, because it is the mind’s job, it’s raison d’etre, to confer meaning. Mind is the activity of bestowing meaning, which arises simultaneously with judgment. Meaning and judgment are inextricably linked. This is how we create the self, the personal out of the impersonal. This is how we seem to be separate and divided.

In the Unfindable Inquiries, we discover over and over again that no deficient self exists, until ultimately no self at all, and no other, can be found anywhere. Yet the idea that there is someone here who can make something happen, or keep something from happening, persists regardless of all the evidence to the contrary. We think, “Maybe I should try the UI,” for instance. And since I had that thought, obviously I can choose—to improve, to fix, to try something new. Looking into all the circumstances that led to that thought, and what happens between the thought and actually making the appointment, it can be seen that the “do or the do not” is a matter of incalculable influences, circumstances and happenings over which we have no control—including the response, emotional or intellectual, that arises right now to this idea.

So, is life meaningless? From the perspective of the individual, only if circumstances can be altered (usually for the better) by our actions, or a reason is given for an occurrence, or a purpose is found for our existence. From the broadest perspective, beyond “me” and any sense of personal agency, life is unfathomable, to use a word. The very concept of meaning becomes meaningless, irrelevant, once the concept of the individual self is seen through, once the mind and the body are returned to their proper places, as servants to the Kingdom that is this life force. That is the origin of the word “purpose;” to put in place—in this case, from master to servant. The world as we understand it from this little head could be said to be meaningless, but it is the very same little head that attempted to give it meaning in the first place.

To search for meaning is human, a very deep yearning that propels us…where? Keep looking until there is no meaning to be found, for you. See the indescribable as it is revealed beyond words, beyond the personal. Perhaps you will be relieved of the interminable burden of seeking for meaning in a meaningless world. Keep looking until “The undiscovered country from whose bourn no traveler returns,” is found.

“I have given everything I see all the meaning that it has for me.” ~ A Course in Miracles

If meaning is self-generated, where do you go to find it? And why for so long, and so far?

2 thoughts on “On Meaninglessness”

Where in the world? 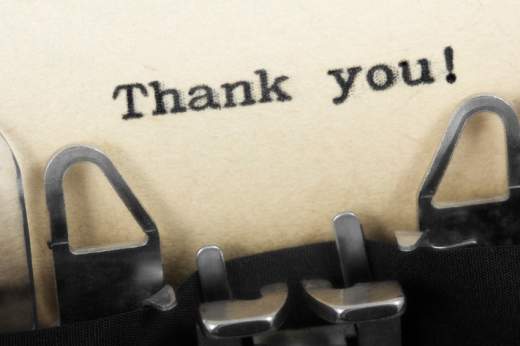 This material is for educational purposes only and is not intended in any way to be a replacement for, or a substitute to, qualified medical advice, diagnosis or treatment, or as a replacement for, or a substitute to, psychological advice, diagnosis or treatment, or therapy from a fully qualified person. If you think you are suffering from a medical or psychological condition, consult your doctor or other appropriately qualified professional person or service immediately. We are not responsible or liable for any action made by a user based on the content of this material. We are not liable for the contents of any external websites listed, or for any actions made by a user based on the contents of these external sites, nor do we necessarily endorse any product or service mentioned or advised on any of these external sites. Any data or information is provided for informational purposes only, and is not intended for any other commercial or non-commercial purposes. We will not be liable for any errors or delays in the content of this material, or for any actions taken in reliance thereon. By accessing this material, you agree not to redistribute the material found therein, unless appropriate rights have been granted. We provide links to select sites for your convenience only. We do not necessarily endorse or recommend the services of any company. We shall not be liable for any damages or costs of any type arising out of or in any way connected with your use of our materials. By using these materials, you fully agree to these terms. ©The Kiloby Group 2011. All rights reserved